Resources to help you integrate information literacy and library resources into your ENGL 101 courses. 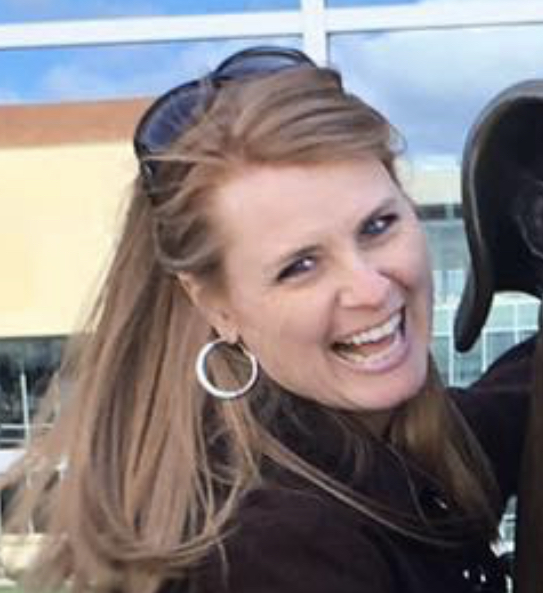 Erica England loves all things New Mexican food, Dave Matthews, and Star Wars. She also has extra bones in her mouth, has lived in a haunted house, is fascinated with serial killers, and pronounces the word "gummi" correctly. 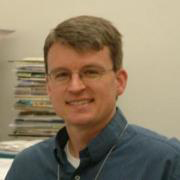 Corey Johnson thinks chips & salsa are yummy, has twice been "dumped on" his head by birds (so far), and has lived the first 2 months & last 15 years of his life in WA. 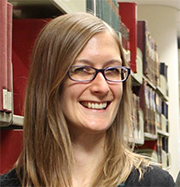 Erin Hvizdak can order beer in eight languages and say "thank you" in at least ten. Skills include saying the alphabet backwards, watching several television episodes IN A ROW, and drinking beer. 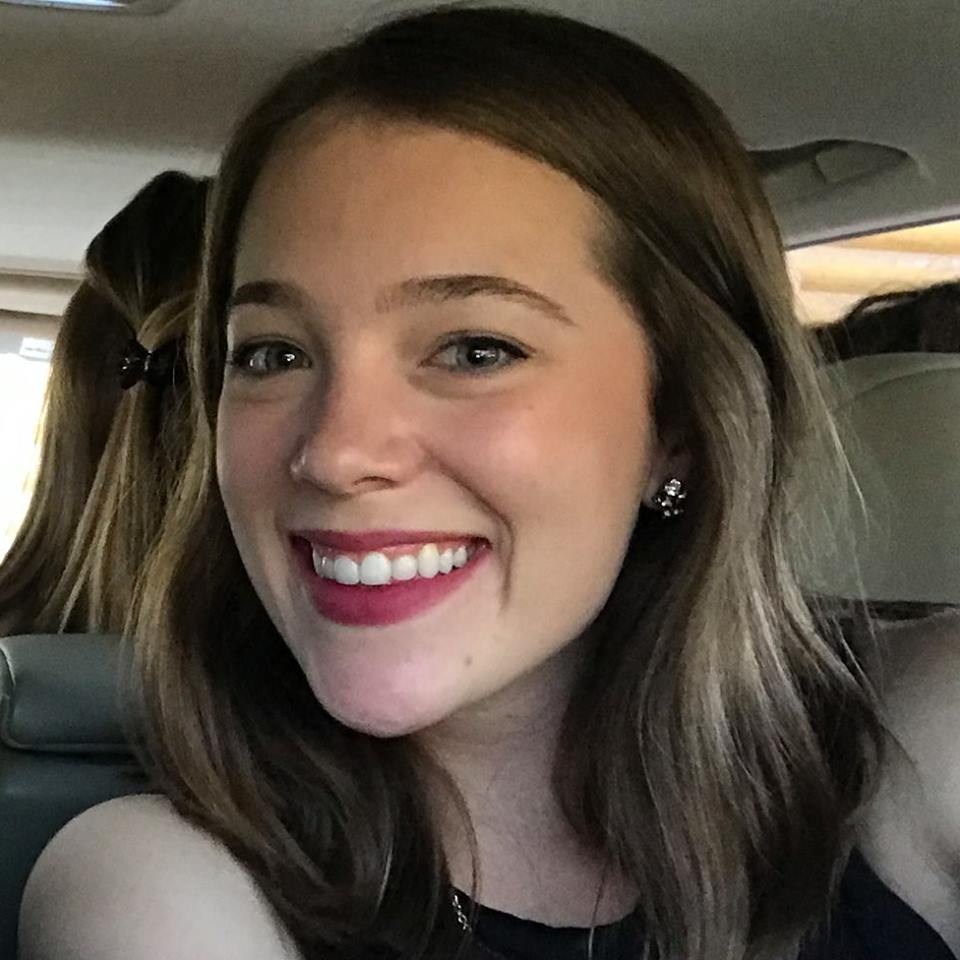 Jen Saulnier grew up with a 6-foot tall gorilla statue in her front yard and didn't realize that was strange until college. She loves cheese, comedy, and Weird Al Yankovic.