About the Palouse-Area Everybody Reads Program

All The Light We Cannot See / Anthony Doerr 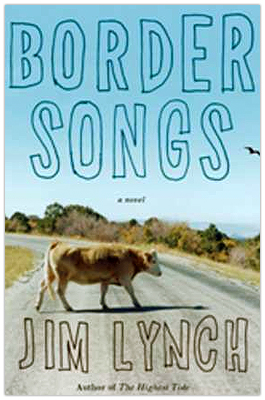 The Hearts of Horses, by Molly Gloss

Hearts is the story of a young woman in World War 1-era Oregon who moves to a town looking for work o n a ranch breaking horses. Her gentle technique is controversial, but over time horses, townspeople, and Martha are all changed. Molly Gloss is also the author of the PNW-set and award-winning novels The Jump-Off Creek, The Dazzle of the Day, and Wild Life. 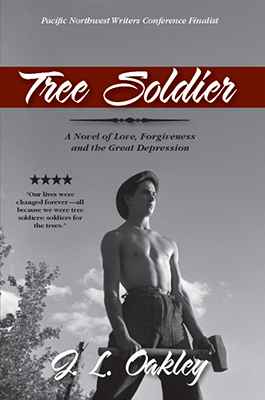 "A twelve-year-old girl and her younger brother go on the run in the woods of North Idaho, pursued by four men they have just watched commit murder--four men who know exactly who William and Annie are, and who know exactly where their desperate mother is waiting for news of her children's fate."

Check out the study guide for Blue Heaven. The WSU Libraries has 10 copies of Blue Heaven - start your own book group!

An extra! See CJ's own list of books that  have influenced his writing: