The DVD collection is located on the ground floor of Terrell Library in the Current Journals room. 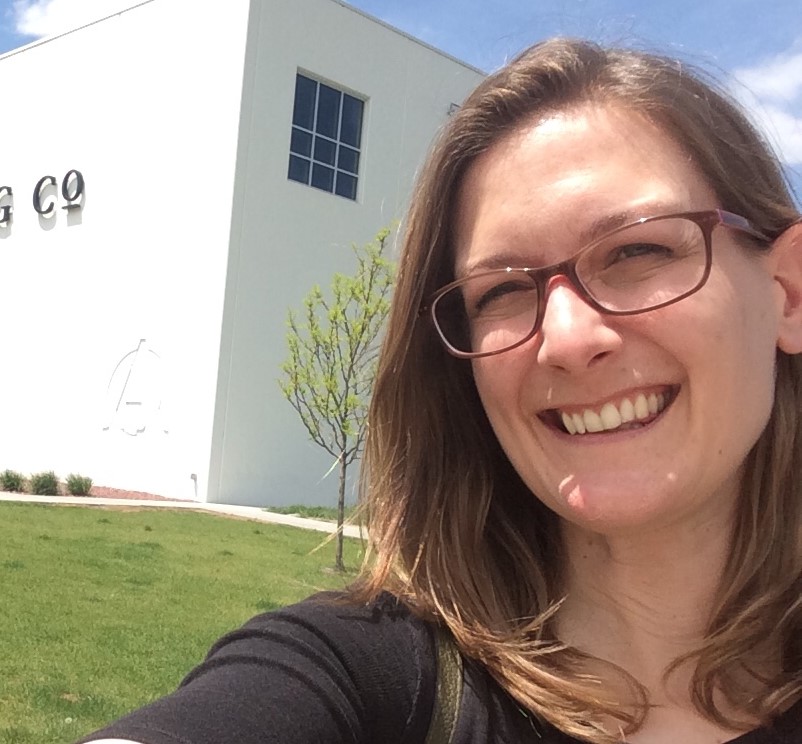