How to Read Call Numbers

Perplexed about how to find the books and other material you need after you get the call number? This guide can help!

While the call numbers appear horizontally in the online catalog, they will appear vertically on the spine or edge of the book.

Example taken from the U. of Chicago libraries.

The call number appears horizontally on the spine:

Call numbers group materials on similar subjects together to facilitate browsing. So, if you find one book that closely matches your topic, you will likely find others next to it on the shelf that fit with your research. The beginning letters of a Dewey Decimal call number indicate what broad classification your book is in.

Where are the Deweys?

Deweys in the Owen Science Library are on the 3rd floor.  Look for the signs as you get out of the elevator.

Dewey call numbers in the Holland & Terrell libraries are located on the Basement floor in Compact shelving. (see map below) 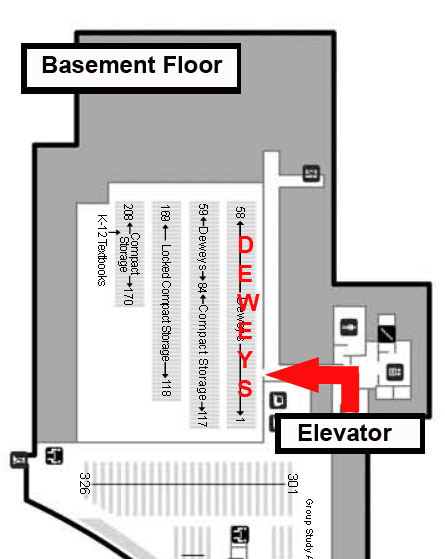 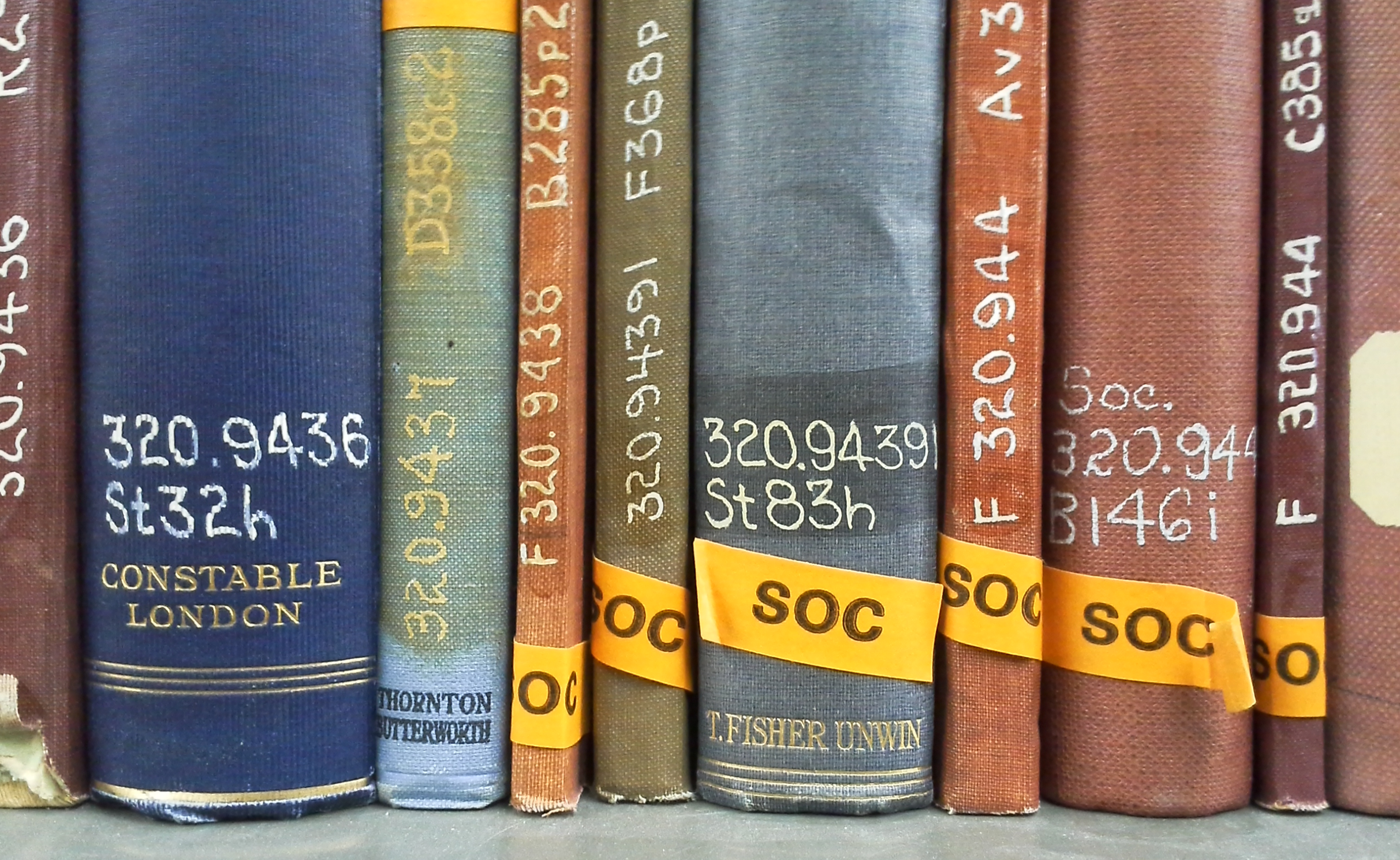