A guide to basic information about finding, evaluating, and using government documents for assignments, research, and your own information. 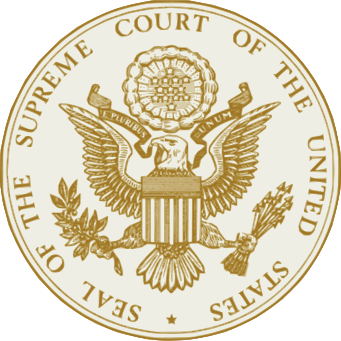 Article III of the Constitution established the judicial branch of government with the creation of the Supreme Court. This court is the highest court in the country and is charged with the judicial powers of the government.

Lower courts include the U.S. District Courts, and the U.S. Courts of Appeals.

Courts decide arguments about the meaning of laws, how they are applied, and whether they violate the Constitution. The latter power is known as judicial review and it is this process that the judiciary uses to provide checks and balances on the legislative and executive branches.

The Oyez Project
A multimedia database providing "a complete and authoritative source for all audio recorded in the Court" which began in 1955. Abstracts and other case materials are also available.