Historic Agriculture and Land Use Resources 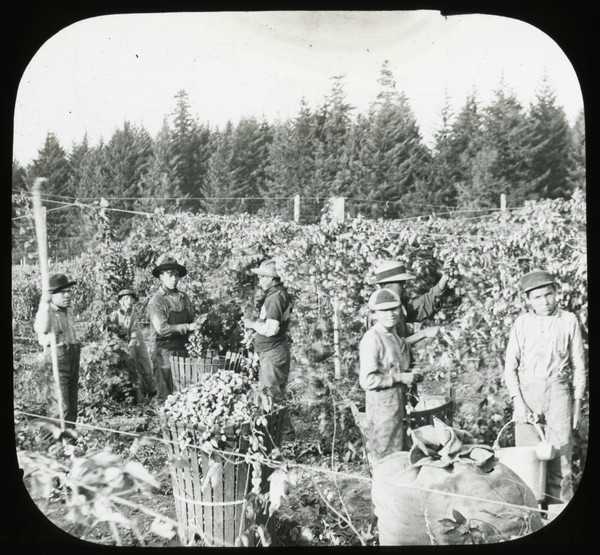 The following sites have many different types of resources (such as books, photographs, moving images, etc.)

For a full list of newspapers available to WSU affiliates, please read this WSU research guide.

Washington State University Digital Extensions Collection - Historically, Extension programs provided a means of reaching farmers and homemakers while avoiding the time and hazards involved in travel. A wide range of topics are covered within these materials. Various Extension publications are compiled within this collection dating back to 1892. The collection is currently being constructed. You can also find Extension materials, both physical and eResources, within the library's catalog.

Washington State University Manuscripts $ Special Collections (MASC) - MASC has an extensive collection of University and regional publications. Many are online.